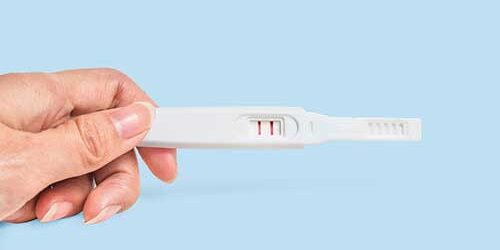 Pregnancy after Sterilization – Is it possible?

What are the different ways in which a woman can be sterilized (family planning surgery)?

Each gynecologist will prefer their own way of disconnecting and blocking the fallopian tubes depending on the future plans of the patient, if she plans to become pregnant or want to be sterilized forever.

They typically resemble symptoms of normal pregnancy including:

Additional symptoms seen in women with ectopic pregnancy are:

A home pregnancy test kit should be able to tell if a woman has conceived even if it is ectopic.

What to do if you find you are pregnant after sterilization?

If your home pregnancy testing kit shows that you are pregnant and if you have got yourself sterilized before, see your gynecologist immediately.

If the pregnancy is in early stages, your doctor may put you onto medication that causes miscarriage and get rid of the pregnancy. If it is late, you may have to undergo surgery and get the foetus removed. Delaying after you find yourself pregnant can result in growth of the fertilized egg in the fallopian tube. This causes the fallopian tube to rupture and cause internal bleeding. Internal bleeding if delayed can be life threatening.

What to look for after you under tubal ligation procedure?

Initially, after the tubal ligation procedure, you need to look for any problems such as:

If you see any such issues, you should see your gynecologist immediately and he/she will fix you up with treatment and medication. He/she may advise you to avoid smoking, alcohol for some time to help the wounds heal faster.

If you are younger (less than 30 years of age) and underwent tubal ligation, the chances of ectopic pregnancy are higher as the tubes tend to grow back and connect (depending on the type of ligation done). Chances of pregnancy go down as you age.