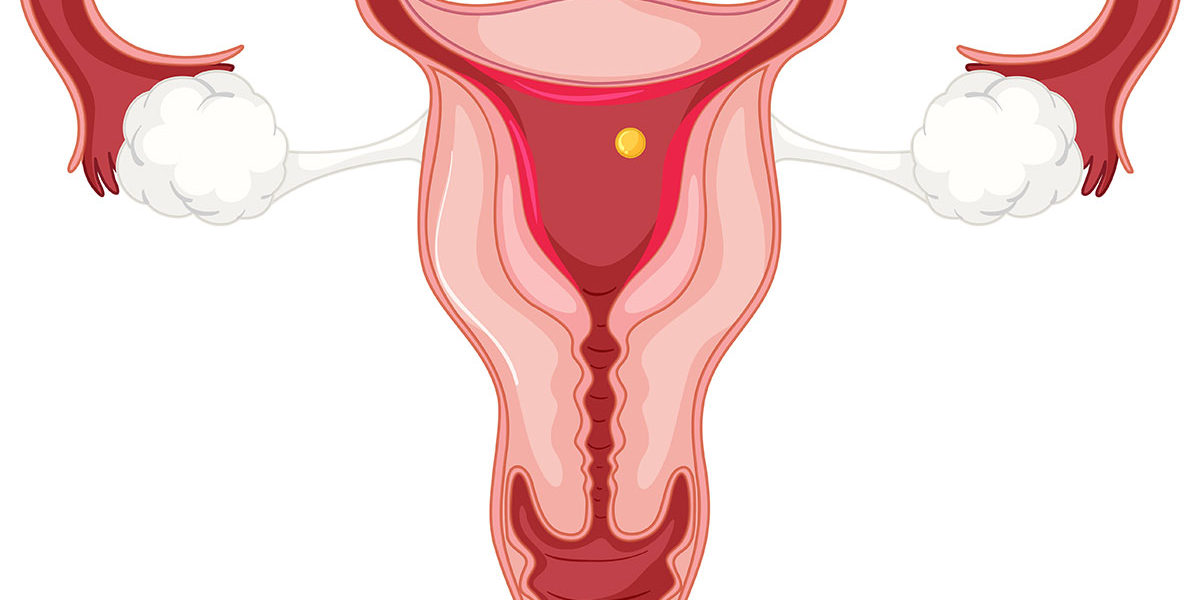 As we have mentioned in our previous article ‘Endometrial Cancer – Symptoms & Causes’, endometrial cancer is also called ‘Uterine cancer’. As the cells that make up the endometrial layer (inner lining of the uterus) change their nature and keep multiplying without a specific death time, results in endometrial cancer.

When you present yourself with the symptoms such as vaginal bleeding after menopause, bleeding in between periods, pain in lower abdominal region, your doctor will start with a series of questions followed by physical examination and then depending on the observations, he/she may ask for other tests such as biopsy, CT scan etc.

How is endometrial cancer diagnosed?

Your gynecologist will insert gloved fingers of one hand into the vagina and press on the lower abdomen with the other to feel the ovaries and uterus. A speculum may be inserted into the vagina which opens it little wider and enables your doctor to see into the vagina.

A device called ‘transducer’ will be inserted into the vagina to get a picture of the interiors of the vagina, cervix and the uterus. The transducer emits ultrasound waves that are reflected by the walls of the uterus, cervix etc. The transducer captures the emitted sound waves and sends it to a computer like device which turns them into an image on the screen.

A device called hysteroscope (a thin tube with a camera and light at the end) will be inserted into the vagina. This is connected to a computer like device which pictures the camera input onto the screen so that your doctor can observe the internal organs better.

When it is not possible for your doctor to get a sample of the endometrial layer for biopsy, a minor procedure called ‘Dilation and Curettage’ is done to scrape the inner lining of the uterus. This layer is then sent for biopsy to look for the presence of cancer cells.

Once endometrial cancer is confirmed, staging of cancer is done on a scale of I to IV where I being the beginning stage wherein the cancer is localized to the uterus and hasn’t spread to any other closer tissues / organs of the body. Whereas, stage IV is when the cancer cells have passed through the surrounding tissues, entered the lymph nodes and spread and settled in other organs and start forming tumors there. This is called ‘metastasized’ stage of cancer.  Depending on the stage of the cancer, treatment procedure will be decided.

Surgery involves performing a hysterectomy procedure. Laparoscopic hysterectomy is the most preferred way of removing the uterus these days.  Removal of uterus, fallopian tubes and ovaries (called Hysterectomy & Salpingo-oophorectomy) is performed leaving no chance of cancer cells to grow or spread.

Removing the uterus removes the ability to get pregnant forever and you will be informed about the same beforehand. If your gynecologist sees that the cancer has spread to the surrounding lymph nodes, they too will be removed.

Chemotherapy involves injecting medicines through IV or orally into the body. The medicine kills the cancer cells and shrinks any tumor that might be present. Chemotherapy may be done in combination with radiation or surgery so that, any leftovers cancer cells will also be cleared up from the body.

When you notice unusual bleeding, that can be with respect to the timing or with the amount of bleeding that’s happening during menstruation, do not delay in seeing a good gynecologist near you. Most of the times, the issue may be benign (non cancerous) but if it is cancer, the sooner the treatment starts, the easier and safer it would be to eliminate it from the body.

Treatment of Fibroids – Is hysterectomy an ultimate option?
March 21, 2021