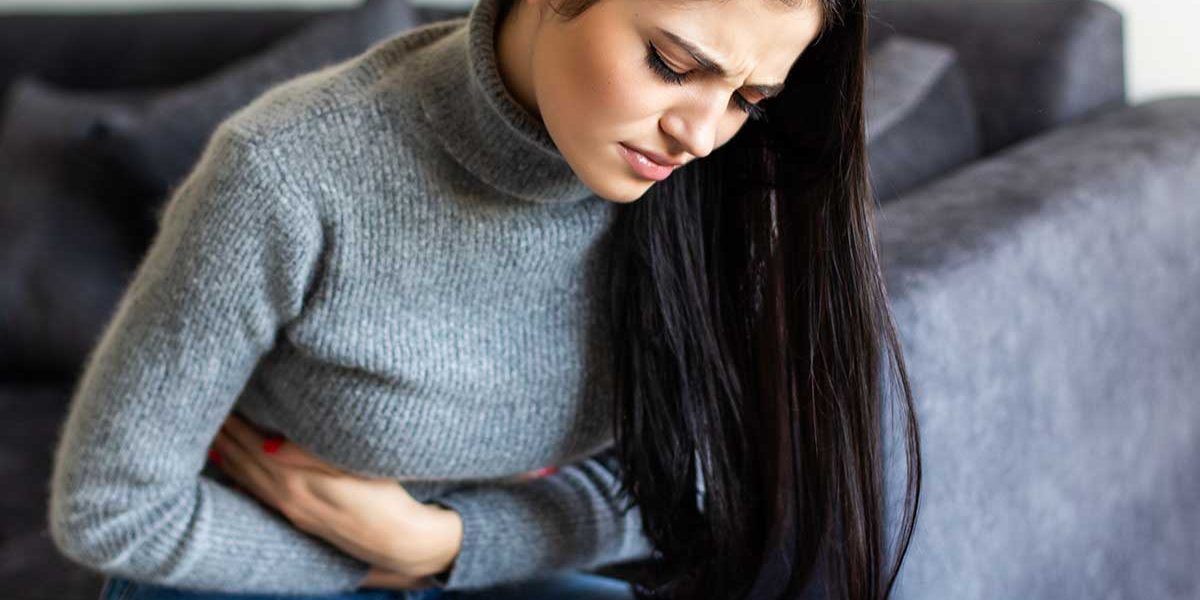 Once you present yourself to a good gynaecologist near you or your family gynaecologist, diagnosis would start with a series of questions including the duration of bleeding, the quantity of blood lost and how frequently you had to change your sanitary pads/ tampons or menstrual cups, depending on what you use.

After that, a few tests may be required to get to the root cause of the problem. Such tests include:

A test to check the levels of estrogen and progesterone might also be required by your gynaecologist to see if there is an imbalance. Hormonal imbalance can also cause heavy menstrual bleeding as the endometrial layer thickens (than usual) during the menstrual cycle.

Treatment depends on the severity of bleeding and on the cause detected during diagnosis.

Medication will be provided to tolerate the pain caused by abdominal cramps and also to reduce the bleeding during periods. Hormone IUD or hormone related contraceptives / pills will be given to balance the hormones, estrogen and progesterone of that is found to be the cause of heavy menstrual bleeding.

If you are also suffering from anaemia, then iron supplements with good nutrition will be advised.

In this procedure, the cervix is dilated and the endometrial layer is scraped or sucked out to reduce it’s thickness. As said previously, when there is hormonal imbalance, the thickness of endometrial layer increases that results in heavy bleeding during periods. Large clots may also drop from the uterus.

Uterine artery embolization is performed when fibroids are detected. The idea behind this procedure is to cut off the blood supply to the fibroids so that their growth will be arrested. In order to perform the procedure, a thin catheter is passed through the large artery in the thigh (called femoral artery) and once the uterine artery is reached, special material is injected that stops the blood supply to the fibroids

Myomectomy is the procedure done to remove fibroids surgically. The most preferred method of surgical removal of fibroids is through laparoscopy procedure. Laparoscopy procedure involves making tiny incisions on the abdomen through which few tubes are inserted into the abdomen and the fibroids are removed. The procedure is quick, relatively less painful and heals quicker than conventional method of removing fibroids. Know more about Myomectomy here.

If your gynaecologist feels that the fibroids can be reached and removed through the vagina, a simpler procedure is done wherein a hysteroscope is used to remove them. This procedure doesn’t require any incisions to be made.

Powerful ultrasound energy is focused onto the fibroid as a result of which the tissues inside the fibroid die and the fibroid shrinks. This procedure doesn’t require any incision to be made.

A electrosurgical wire loop is used to remove the inner lining of the uterus. This is similar to endometrial ablation. This is performed in women who are not expecting to get pregnant anymore in the future.

Dysmenorrhea – Menstrual Pain or Pain in abdomen due to cramps
July 13, 2021