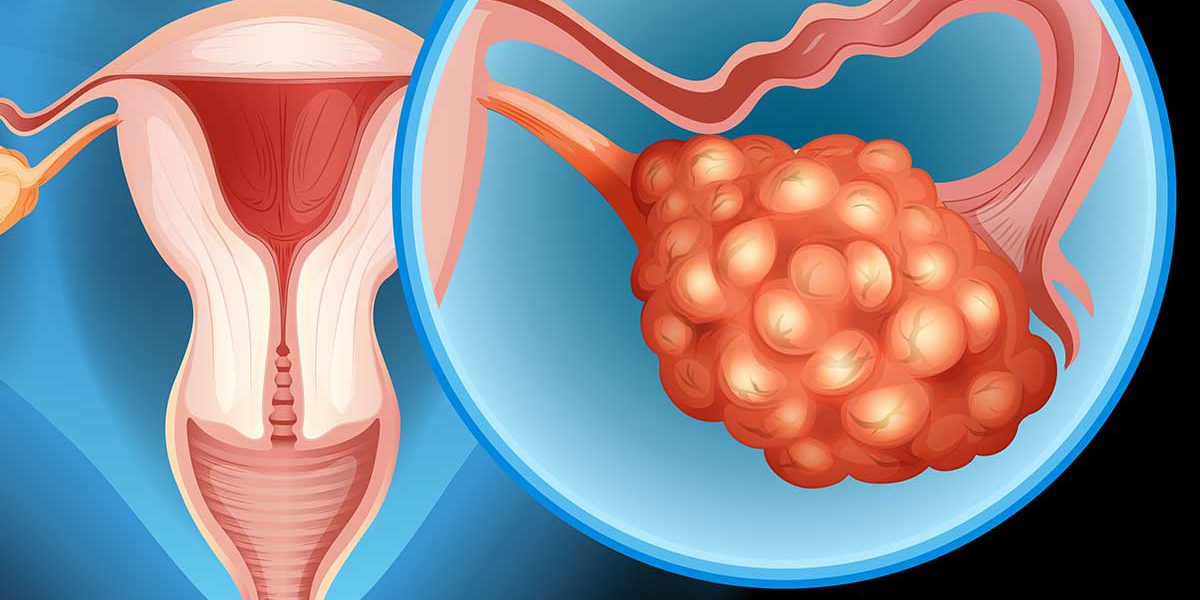 A female reproductive system consists of vagina, cervix, uterus, fallopian tubes and the ovaries. Once in a menstrual cycle, the ovaries produce an egg that is released into the fallopian tube or the uterus during the middle of the cycle. If the egg meets a capable sperm that can break open the egg’s protective barrier, the egg is fertilized to form a zygote which eventually sticks to the inner lining of the uterus (endometrial layer) and grows into a baby.

Ovaries also produce estrogen and progesterone – the important hormones that regulate a female’s reproductive cycle including the timing of the periods. Imbalance of these hormones can cause a whole set of issues in a woman.

How is an egg produced inside the ovaries?

A sack, called ‘follicle’ develops inside the ovary and the sack contains the tiniest seed for the egg which eventually develops into an egg. The developed egg is released into the fallopian tube that is connecting the ovary to the uterus.

In some cases, the sack is filled with fluids and the sack may or may not open up to release the egg. Such follicles / sacks may develop inside the ovaries or outside of it or even on the tissue that develops between the uterus and ovaries. As a result, matured eggs are not released on time, disturbing the menstrual cycle in a woman and this can lead to infertility.

Based on the location or the type of development, cysts are classified into different types:

The most common type of cysts are the functional cysts and they are sub-classified into two types:

When the mature egg is ready to get out of the follicle sac but the sac doesn’t open up, the follicle gets filled with fluids turning it into a cyst called follicle cyst.

What is polycystic ovary syndrome (PCOS)?

Poly means many. When multiple small cysts form in the ovaries, the condition is called PCOS, Polycystic Ovary Syndrome. These multiple cysts cause ovaries to swell and create a thick outer cover on them which may prevent ovulation from occurring, leading to infertility. Sometimes, cysts may bleed. The blood and fluids may flow into the lower abdomen or pelvis region. Such bleeding cysts are called hemorrhagic ovarian cysts.

Small cysts may not show any type of symptoms but as they grow, some obvious changes in menstrual cycle and increase in bleeding quantity etc may show up. Symptoms of ovarian cysts include:

More severe symptoms may show up when cysts get ruptured and start bleeding (hemorrhagic ovarian cysts). Should you see any difference in your menstrual cycle, menstrual pain or in your bleeding, just pick the best gynecologist near you and see him/her.

If the ovaries are swollen, a good and trained gynaecologist will be able to see the problem just with a physical examination. In order to confirm the same, you may be asked to get any of the following tests done:

All of the three imaging services can provide your gynaecologist with a better picture of what’s exactly going on in your body.

Other tests may include: