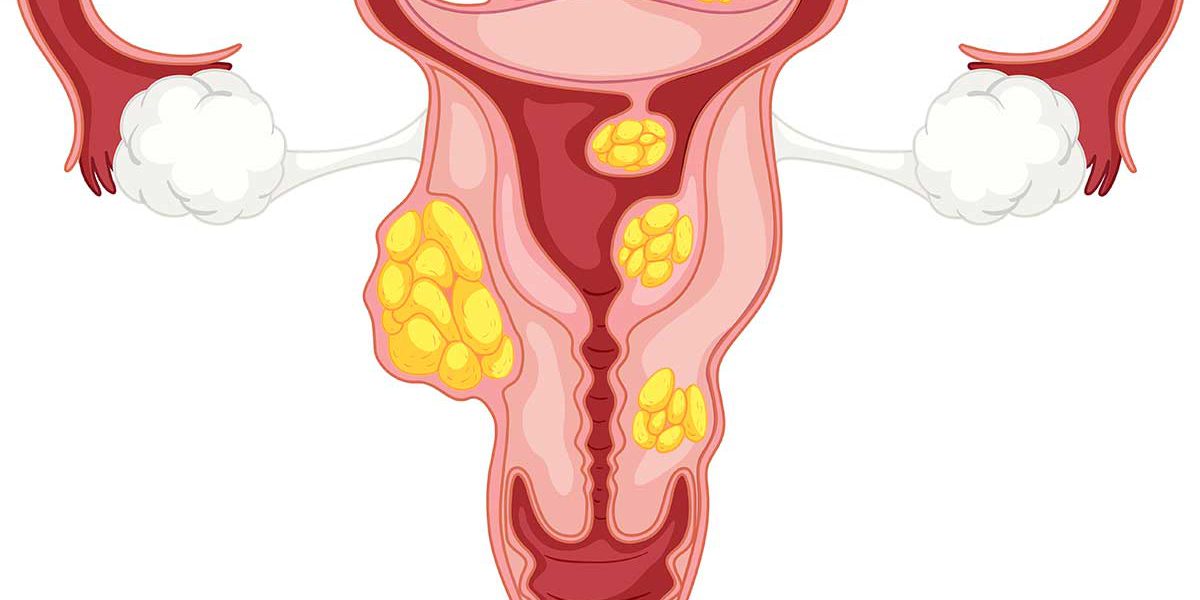 Fibroids are non-cancerous growth of tissues in and around the uterus. Depending on their location (inside or outside), they are categorized into different types. Submucosal fibroids refer to those that grow in the inner lining of the uterus, called the endometrial layer. They can be the size of a very small coin or a heavy large lump. They can grow individually or your gynecologist may find clusters of such small growths.

Fibroids can cause heavy and/or prolonged menstrual bleeding, spotting between periods, extremely painful periods with severe pain in the abdomen and lower back. In rare cases, loss of excess blood may lead to anemia.

In our previous article, you can find more information on the symptoms, risk factors and diagnosis of submucosal fibroids.

When your doctor diagnoses you with fibroids, the main aim of the treatment will be:

The type of treatment preferred by your gynecologist will depend on your age, whether you are willing to become pregnant in the future, if you have recurring fibroids, severity of fibroids etc. Following are the treatment options a good gynecologist would have for his/her patient with fibroids:

Fibroids are not rare. They are pretty common in women with uterus. Small fibroids may not cause any visible symptoms and sometimes they don’t even need any kind of treatment. When your gynecologist detects small fibroids inside the uterus, he/she may keep you in wait and watch mode to see the development/growth of fibroids.

If the fibroids are not growing, they may either remain in the same size of sometimes they may shrink and go away on their own. If they are not growing, your doctor may not put you under any kind of treatment. However, you will need to go for a regular check up and undergo CT or MRI kind of imaging services to check their growth.

Myomectomy is the most preferred procedure when fibroids are detected. The fibroids are removed through a surgery and the surgery can either be a conventional one (with a cut in the abdomen) or can be done using a laparoscope. Laparoscopic surgery is the most preferred choice by today’s patients and gynecologists because it causes less blood loss and heals faster than conventional incision based procedure. There are three types of Myomectomy procedures currently available:

Myomectomy is the preferred procedure to get rid of fibroids because, the uterus is left unharmed and once it heals, the chances of getting pregnant still remain. However, women who underwent Myomectomy may have to undergo C-section surgery for delivering the baby and close monitoring by the doctor during pregnancy. The drawback of Myomectomy procedure is that the fibroids may return or start growing back. The odds of recurring Myomectomy ranges between 15 – 30%.

Hysterectomy is a procedure in which the uterus of a woman is removed. Depending on the age and issues with other reproductive organs, the fallopian tubes and ovaries may also be removed. Your gynecologist will speak with you before performing any type of surgery or removal in your body. Types of hysterectomies include:

Once the uterus is removed, there is no way a woman can get pregnant. When the ovaries too are removed, the chances of going for a surrogacy with her own eggs become zero.

Conventional hysterectomy involves making a large incision on the abdomen of the woman. This results in loss of decent amount of blood and takes more than two weeks for complete recovery. Latest procedure involves using a laparoscope to perform the procedure and even better approach involves performing a robotic laparoscopic surgery. Dr. Deepa Ganesh is the very first gynecologist in South India to perform robotic laparoscopic surgery using CMR Versius Robotic Surgical System.

The procedure involves damaging/destroying the endometrial layer. This can be a preferred procedure when:

As the endometrial layer is destroyed, the smaller fibroids also come out with it. The procedure is performed to stop heavy menstrual bleeding and only when the fibroids are present inside the uterus. (Only submucosal and not for other type of fibroids).

This is relatively latest procedure to treat fibroids. The patient is made to lie down inside a MRI chamber and the radiologist identifies and targets the fibroids. With the help of high intensity ultrasound waves the fibroids are heated and destroyed. A device called ExAblate is used to perform the procedure.

Since the procedure is relatively new, studies are yet to be performed on long term effects on fertility and recurrence of fibroids. Another limitation of the procedure is that, not all types of fibroids can be treated with this procedure. If the location of fibroids is closer to bowel or bladder, the MRgFUS procedure may not be the right choice.

Treatment of fibroids with medicines

There are no medications that can stop fibroids from forming or that can completely shrink and cure fibroids. However, current medicines can help manage symptoms and arrest their growth to an extent.

Hormone releasing devices or pills or injections are used to stop the growth of fibroids. Gonadotropin releasing hormone agonists (GnRHa) are used to shrink fibroids. GnRHa is sometimes used before a surgery so that removing fibroids becomes easier.

Iron supplements – If the gynecologist feels that a lot of blood is being lost and it may lead to anemia, iron supplements may be prescribed to help the body produce blood.

Dysmenorrhea – Menstrual Pain or Pain in abdomen due to cramps
July 13, 2021

Treatment of Fibroids – Is hysterectomy an ultimate option?
March 21, 2021